Petty Theft (the music of Tom Petty & The Heartbreakers)

Since 2 days before Christmas 2003 Petty Theft has been rocking the Dallas-Ft Worth metroplex with their shockingly accurate, true-to-it covers of the music of Tom Petty and the Heartbreakers.  One of the largest draws on the local cover band scene, the band brings crowds to their feet, dropping every Tom Petty hit you could name, from 'American Girl' to 'Don't Come Around Here No More' and everything in between.  Offering up something from every album in the band's massive catalog, nothing is spared in order to get it right-from the sonic, and tonal qualities of every instrument, right on down through the presentation of same by the masterful players that comprise the band's roster.  Those who attend a PT show do so knowing they're going to see a band that will leave everything it has up there on the stage.  The band is mindful of this.  The goal is to never disappoint.  Disappointment rarely happens with Petty Theft.

One evening at Lee Harvey's... 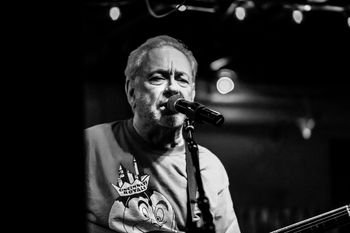 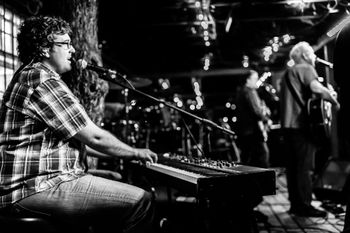 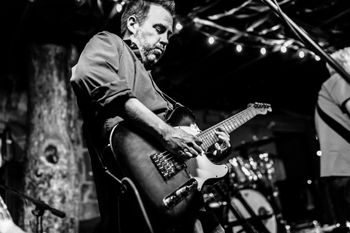 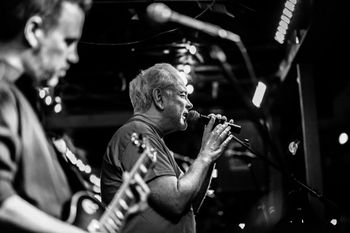 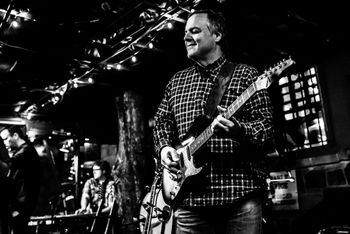 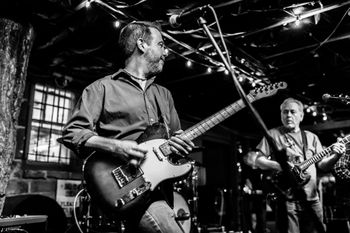 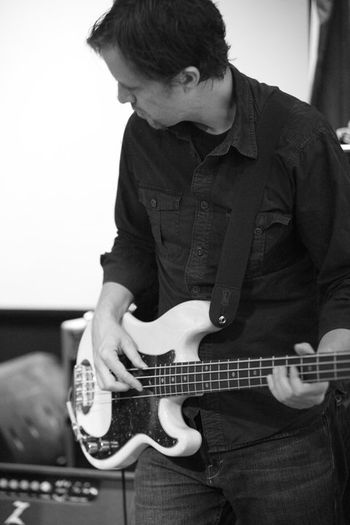 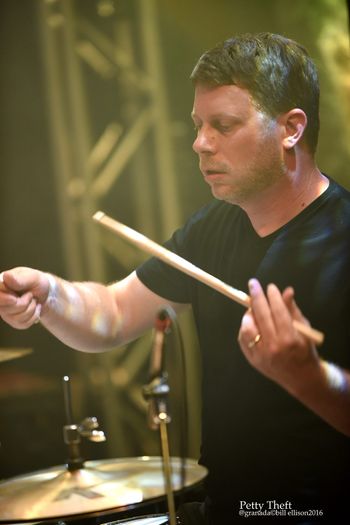 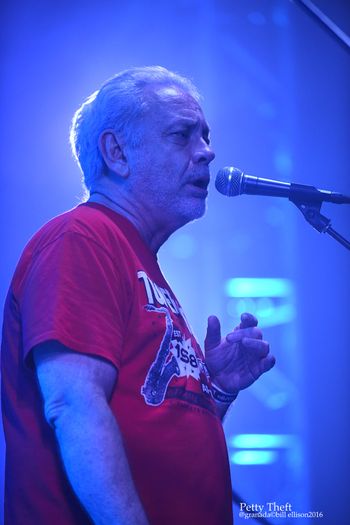 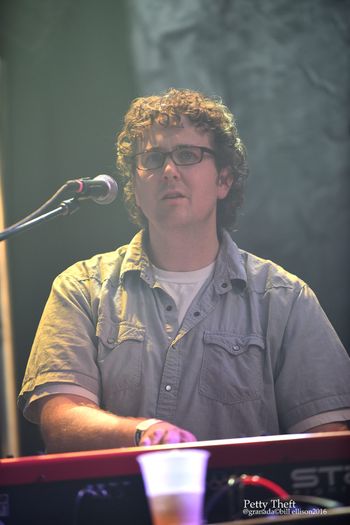 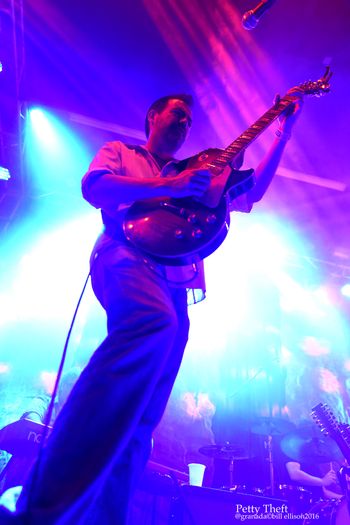 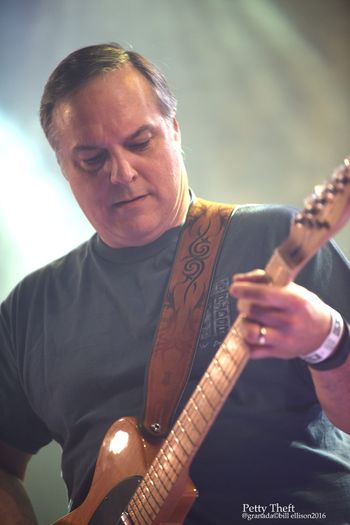 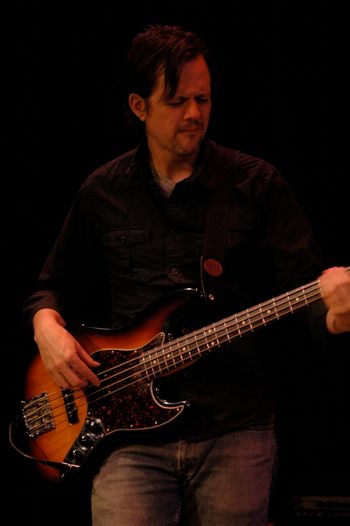 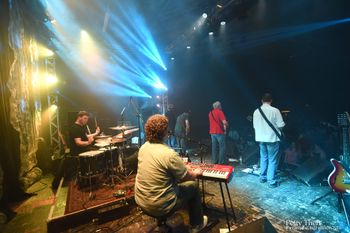